I found a lot of musical treasures in 2017. Here are my favorites:
PHOEBE BRIDGERS: Stranger In The Alps I've played this song "Motion Sickness" more than any other in 2017. The vibe, lyrics, melody, production, arrangement, vocal performance, and even the video... a masterpiece.
PARAMORE: After Laughter As an album-wide statement, nothing has delighted me more in 2017 than this.
JULIANA HATFIELD: Pussycat I needed this concept album in 2017. Cathartic, harrowing, and therapeutic in Trump's America.

STYX: The Mission Wow. One of the greatest Styx albums, almost 50 years into their career. So fun to listen to this album with my 13 year old son!

AIMEE MANN: Mental Illness Her album this year is an acoustic triumph.

BRUCE COCKBURN: Bone On Bone He's as vital as ever at age 72. One of my primary heroes.

A Singer Reflects on Toxic Masculinity in Trump's America 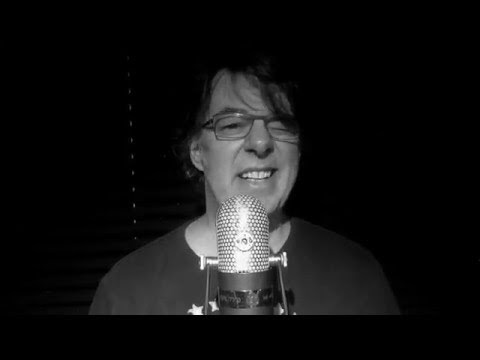 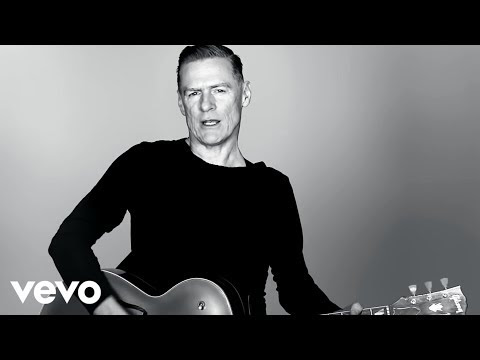 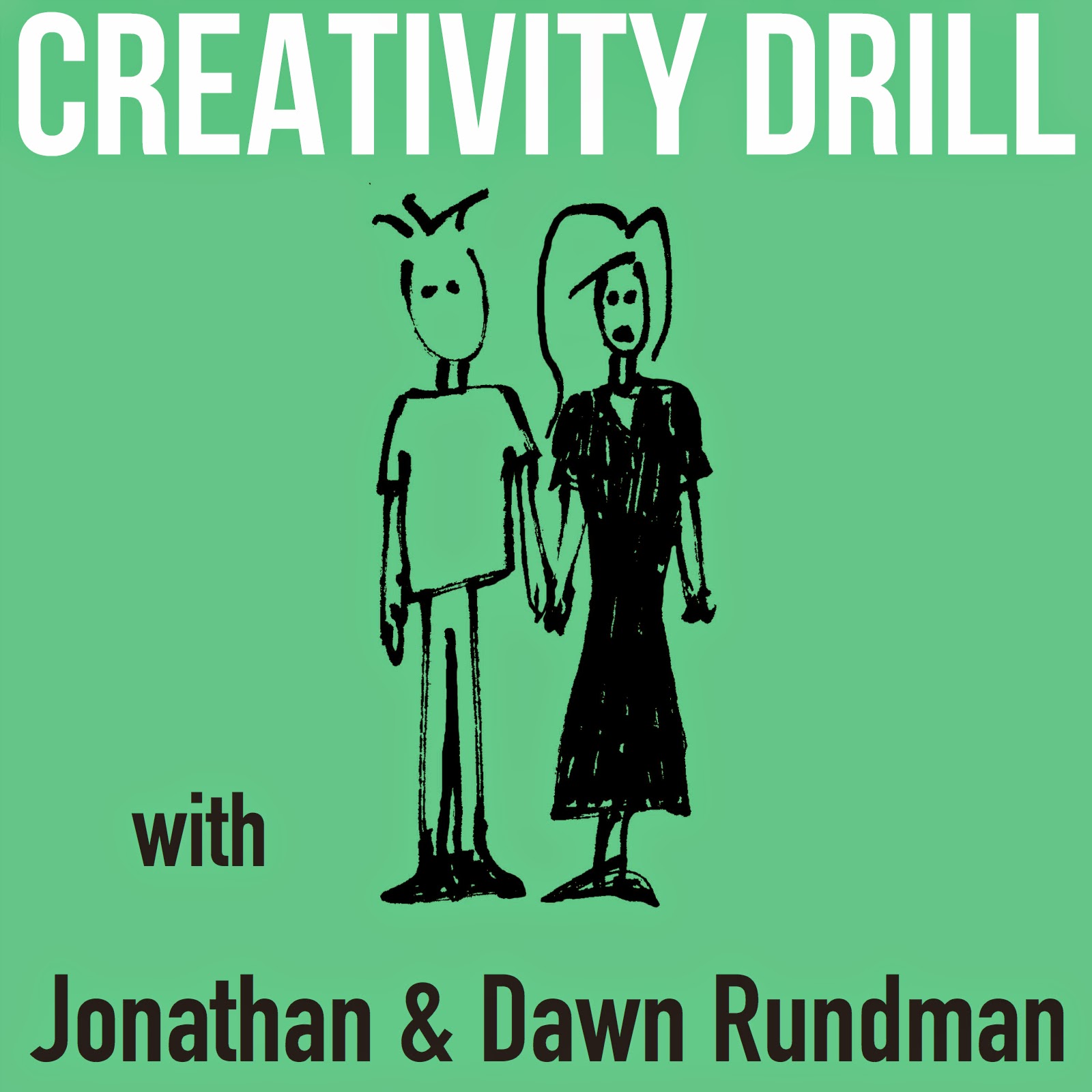 how to start a podcast 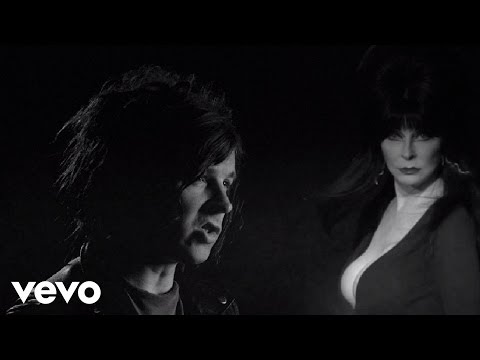 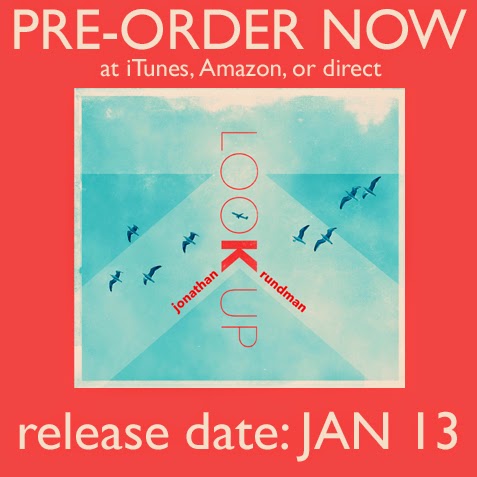 Why I chose PledgeMusic over Kickstarter, IndieGoGo, etc. 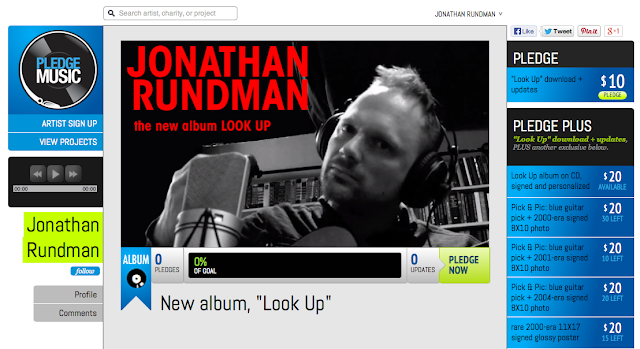 PledgeMusic, Kickstarter and my crowdfunding conversion 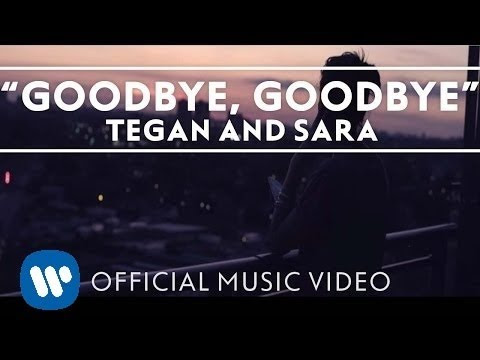 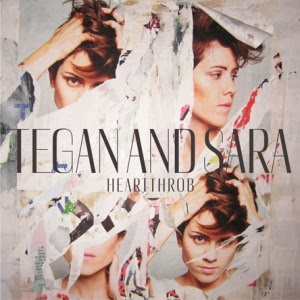